What is the best escape room in East London?

What is the best escape room in East London?

There are a number of escape rooms in East London.  These are located in Shadwell, Leyton, Mile End, Stratford and Hackney.  It’s hard to give a definitive answer on which games are the best as all have pretty good reviews!  So, maybe it’s best figure out what kind of game you want to play and then go for that!  Luckily, we’ve done a bit of research so you can get a better idea of which games appeal to you.

All our games are known for their immersive introductions and sets.  Our plan is to make you feel like you’ve just stepped into a story.  Our original game, ‘The Escapist’ opened in 2017 and won a ‘Time Out Love London Award’ as well as a Time Out ‘Recommended’ badge.  In 2019 we moved ‘The Escapist’ to Hackney where we also opened ‘Hypersomnia’ and ‘The Oracles’.  Here’s a little more about them:

‘The Escapist’ is a mystery where you uncover information about someone who went missing while researching their family tree.  Did her grandfather really join a cult?  This escape room feels like an eerie investigation.

‘Hypersomnia’ is our 80’s science-fiction game where you have lost your memory and can’t remember who you are.  The strange thing is, you’re actually a tourist from another world! This escape room will give you moral dilemmas as well as an identity crisis!

In ‘The Oracles’, you’ve been invited to take part in weird dream experiments about ancient aliens.  All our escape games are set in the same story-world where strange happenings lurk around every corner!

How much do East London escape rooms cost?

A 2-player game at Modern Fables will cost you £24 per person while at Clue Adventures, the price is £35 per person.  For other games, prices range from £22 per person at Escape London to £25 per person at Trapped Escaped Rooms.

What is the hardest escape room in East London?

People have such a wide range of abilities and experiences that saying one game is harder than another isn’t easy!  A decent game should have a range of puzzles so that everybody can at least have a good chance at solving them.  The secret ingredient is how good your Games Master host is.  A good Games Master will be able to read your group and offer the right clues at the right moment.  This way, the game gets adjusted to your group’s ability!

What age is good for escape rooms?

At Modern Fables escape rooms, players can be aged 8 or over if they are accompanied by an adult.

‘Hypersomnia’ and ‘The Oracles’ have versions for younger players.  Call us to find out more about the adaptations to these escape rooms.

Escape London ask for an adult to be present in games where somebody is 14 or under.  Clue Adventures don’t specify a particular age-group.  At Trapped Escape Rooms, players have to be 14+ and those under 18 must be accompanied by an adult.

Are phones allowed in escape rooms?

Generally, it’s bad form to bring your phone into an escape game as it’s a bit like using a phone during a film at the cinema!  Most escape rooms ban phones and may even remove you from the game if you use them.  At Modern Fables, we’re not so strict.  If you want to take the occasional photo or video to share with your WhatsApp group, that’s fine.  Please just don’t give any of the puzzles or surprises away to people who haven’t played yet.  Nobody likes spoilers!

Are escape rooms worth the money?

Of course!  You get to spend an hour with a your closest friends and family,  wondering around sets that could be in films.  There will be many moments of laugh-out-loud fun and surprises to excite you.  And most people who enjoy escape rooms wouldn’t actually say they’re usually into puzzles, believe it or not!

We adhere to strict practices that all public venues have to abide by to make sure you are never in danger.  You are rarely actually locked in a room and you can leave whenever you like.  On top of that, the Games Master will be watching over your game like a hawk, making sure you are all safe and having the maximum amount of fun.

So, here is a quick overview of escape rooms in East London.  If you’re yet to play an escape room, give it a go!

Click on the name below to chat on WhatsApp or send an email to info@modern-fables.com 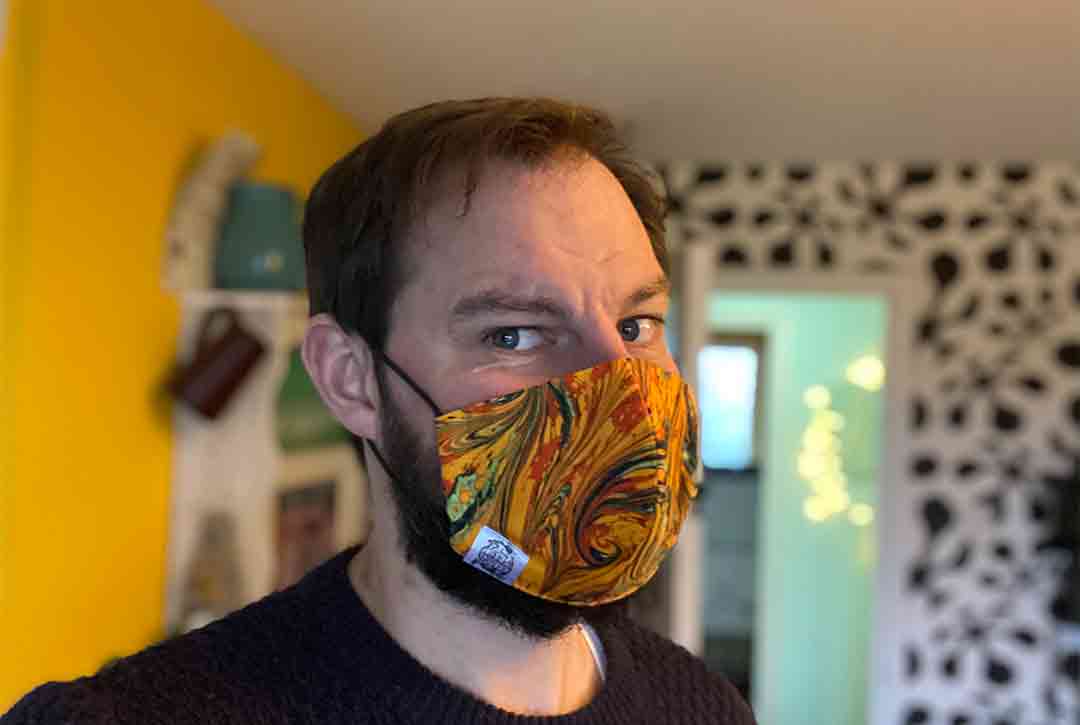 × Do you have any questions?